The Digital Core Conference Package gives you everything you need to show the movie and to benefit from the concepts it introduces.

Norm's story shares how God can work through us to change history, even when we feel not qualified! 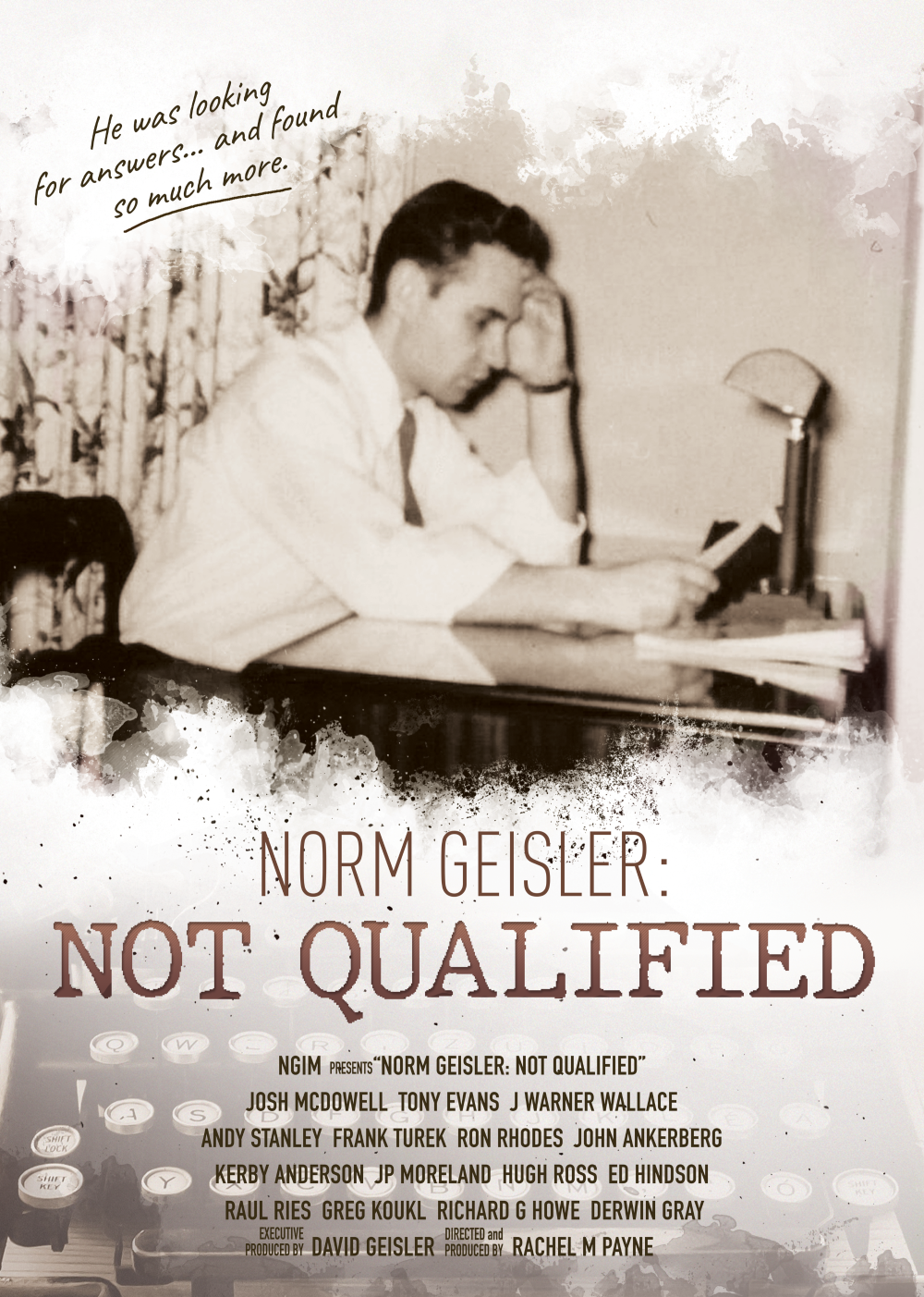 "I don't think my son, myself and others would have the influence we have today without Norm. He paid the price, he paved the way, and he set an example.”

"I don’t think I could’ve become a Christian unless I saw that there were people like Norm...He’s opened the door to the possibility of Christian belief, because otherwise I would have said, “No, if I have to turn my brain off in order to do this I’m out.”

"His legacy is to show that to be saved does not mean to lose the mind...I think that package is what he has given us; in scripture, God’s thoughts, apologetics, defending those thoughts, and then training a generation of people to do just that.”

"He not only brought the truth, but it opened doors, for pastors, for leaders…In his life the way he demonstrated the truth in getting people to have an ear to what the Holy Spirit said, it was just incredible as God used his life."
Buy for $274.99

Learn more about bringing this movie to your city at host@ngim.org